Came across this great article at The Globe and Mail, the exchange between Jeremy Cato and Michael Vaughan is hilarious, but really illustrates some great points: You can’t go wrong with the purchase of an F-150, especially after 31 years running as the best selling truck in North America!

Can I go wrong buying a new F-150 with regards to quality and reliability? – Sean

Vaughan: Uh, no, you can’t. Thanks for your letter, Sean. 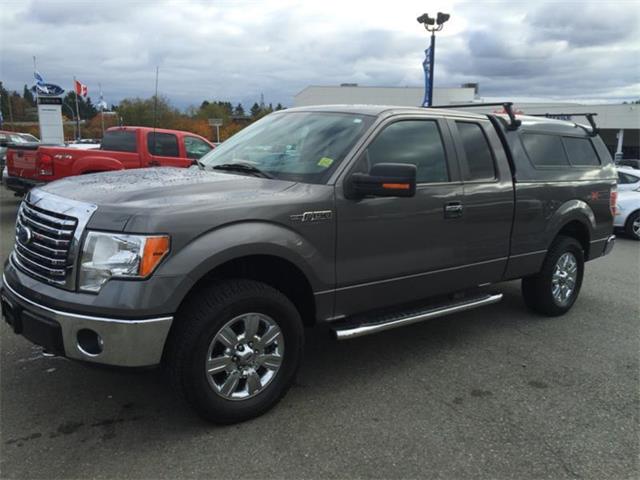 I will, and will use facts to support it. First, vehicle longevity. Sean is right to suggest Toyota has everyone else trumped. According to DesRosiers Automotive Consultants, more Toyotas built in the last 25 years are on the road now than any other vehicle brand. Eighty-two per cent of Toyota’s light trucks and 72 per cent of Chevy trucks and 64 per cent of Ford trucks. That’s the long-range stuff.

In J.D. Power’s 90-day Initial Quality Study, the F-150 and the GMC Sierra are both Top 3 pickups. No Tundra there; it’s had its problems. The facts suggest Ford and GM pickups are better.

Vaughan: For the record, I also like what Ford has done with the engine lineup of the 2011 F-150.

Vaughan: I defer to the great Cato and his facts.

Go read the entire conversation, these guys are so fun!