When you are a billionaire
crime fighter you are going to ride around in style. So make it Ford.

Bill Scmidt and John
Najjar were Ford’s leading stylists who designed the Lincoln Futura concept car
in 1955. It was an ahead of its time car with a double, clear-plastic canopy top, exaggerated hooded
headlight pods and huge canted tailfins and unlike many concept cars of the
time, the Futura had a working powertrain and was fully operable.

Hand built in Italy by
Ghia, the Futura was a little costly for the average person and went for what
would today cost $2.2 million. Something more in the price range of billionaire
crime fighters. 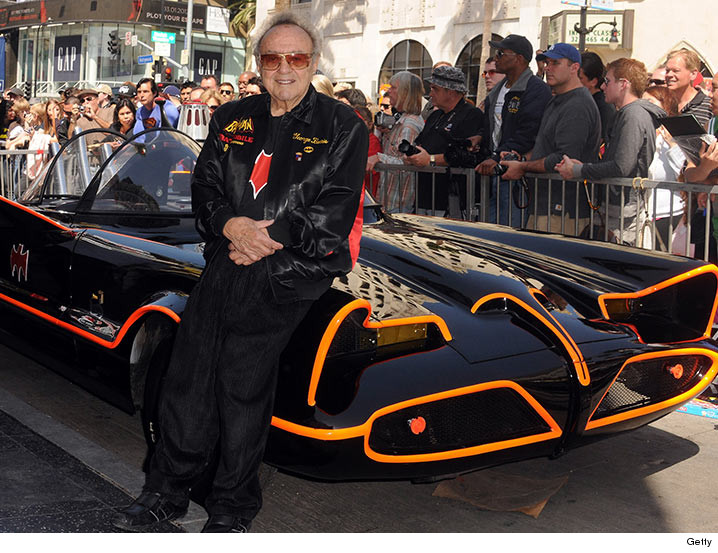 The Futura went into cult
classic fame when George Barris,
an American designer and builder of many famous Hollywood custom cars, got hold
of the Futura and transformed it into the Batmobile driven in the 1966 TV
series starring Adam West. This made Ford Lincoln Futura the ride of choice for
Batman and Ford one of the most iconic television cars ever. 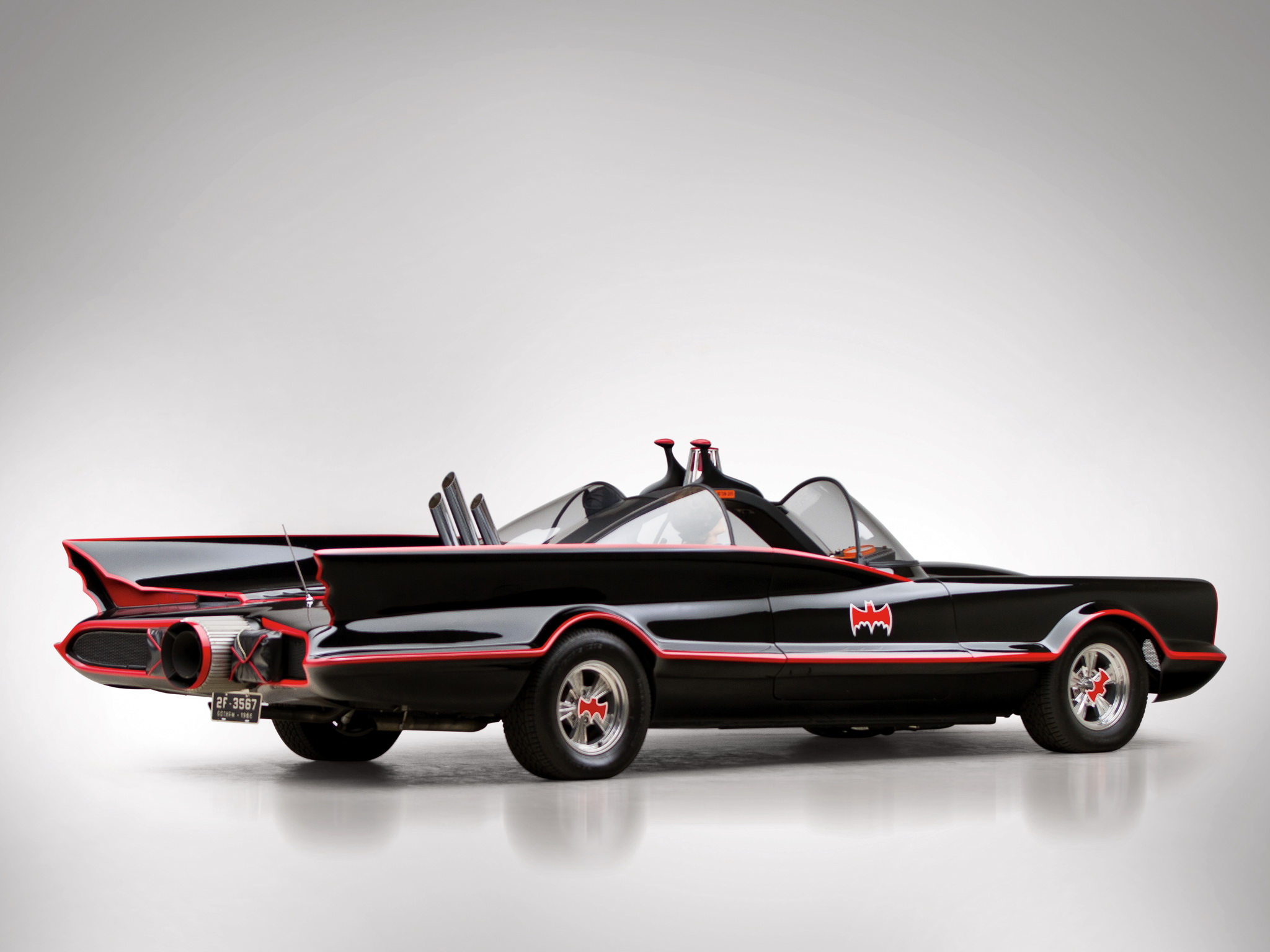